Posted at 23:09h in Blog, Exhibitions, Museum by patrizia
Share 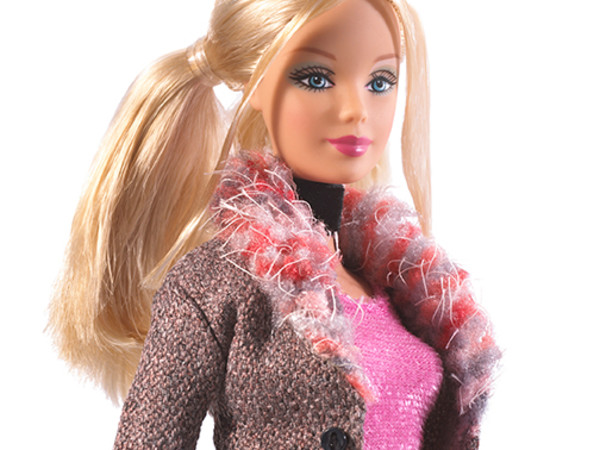 Although her real name is Barbara Millicent Robert, for all the young girls who have owned one she’s just Barbie. But, Barbie is more than just a doll, she is a global icon, who manages to knock down every linguistic, cultural, social, and anthropological barrier, and in her 56 years of life, she has represented 50 different nationalities had over 150 careers and much much more.

Indeed, it is for this reason that also Complesso del Vittoriano has chosen to dedicate an exhibition to her: curated by Massimiliano Capella, and produced by Arthemisia Group and 24 ORE Cultura – Gruppo 24 ORE in collaboration with Mattel.

Barbie. The Icon tells the story of the incredible life of this ageless woman who has had the privilege to be timeless, to cross distant eras and lands, thereby bolstering her status as a legend and, above all, as an icon of fashion and a reflection of the times.

The exhibition comprises five sections and starts with an introductory room called Simply Barbie, which contains 8 iconic dolls, as well as representative pieces for each decade from 1959 to the present time.

The first section, From Teenage Fashion Model Doll to Fashionista. A fashionable doll, is dedicated to a key aspect of Barbie’s life, i.e. fashion.

The second section called I Can Be. Barbie Careers, exhibits the collection of international careers, and emphasizes Barbie’s philosophy, which has inspired and encouraged three generations of girls to dream, discover, and explore a world where ‘Anything is possible’.

The third section presents Barbie’s family and friends and is called Barbie’s Family. The section also hosts a reconstruction of Barbie’s house, where children can enter and explore the rooms where Barbie lives, experience her lifestyle and take memory pictures.

The fourth section, Travelling Barbie, Dolls of the World, pays tribute to one of the most original and modern aspects of Barbie’s story: the quest, begun back in 1964, for a link between different cultures, a multiethnic variety which signifies an inexorable contemporary value.

The fifth and last section, Barbie Divas, tells how over time Barbie has identified and compared herself with many of the heroines of her day.