WORLD PRESS PHOTO EXHIBITION 2021 - Hotel Columbia
Hotel Columbia is conveniently situated in the heart of the historic centre of Rome, between the Opera House and the last bastion of the Diocletian Baths. It is within walking distance to Termini, the main railway station where taxis, buses and the subway can be taken to all places of interest. From Hotel Columbia every major monument and tourist attraction is easily reached by a short walk.
Palazzo delle Esposizioni, Mostre a Roma, Eventi Roma
19325
post-template-default,single,single-post,postid-19325,single-format-standard,ajax_fade,page_not_loaded,,vertical_menu_enabled,no_animation_on_touch,qode-title-hidden,side_area_uncovered_from_content,qode-theme-ver-7.6.2,wpb-js-composer js-comp-ver-6.2.0,vc_responsive,en 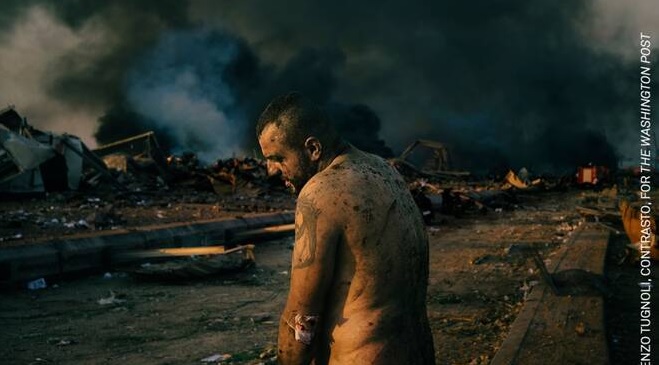 In addition to the photos, a section dedicated to Digital Storytelling will be on display fwith a series of videos that narrate the crucial events of our time. 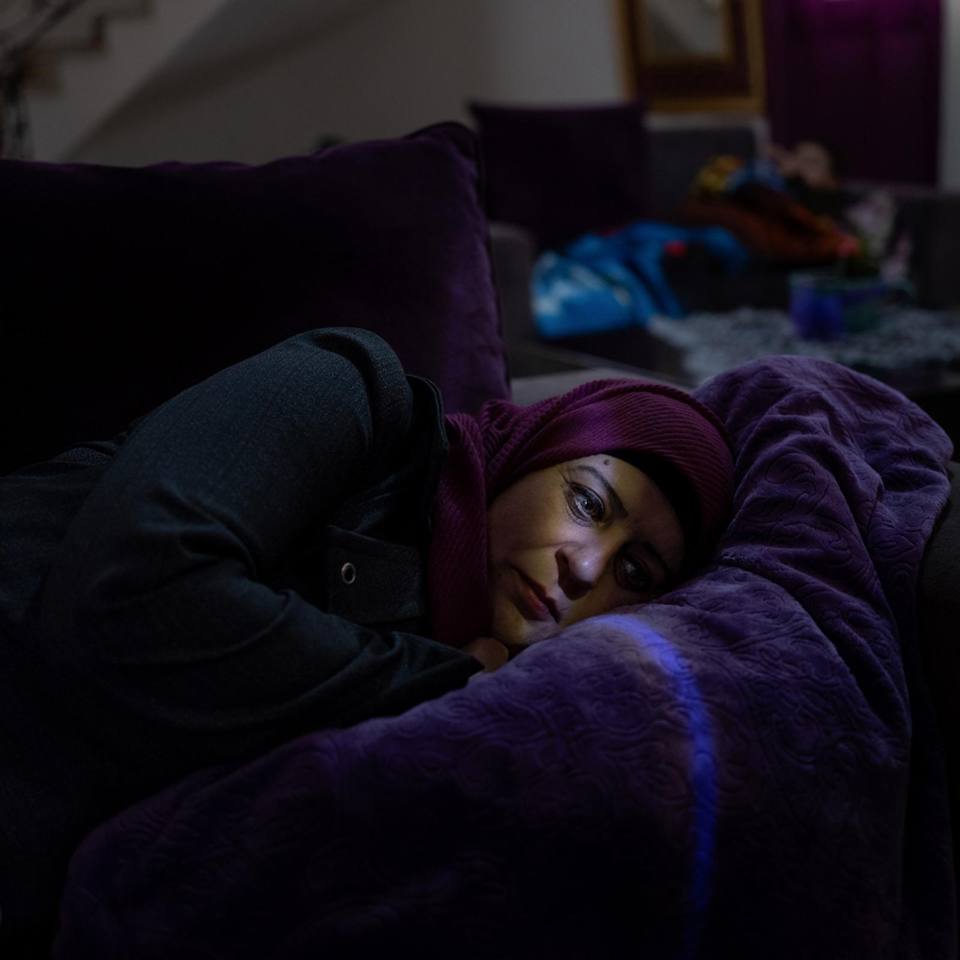 Best Things to Do Near Hotel Columbia