Sasha Waltz’s production of Henry Purcell’s Dido & Aeneas
Hotel Columbia is conveniently situated in the heart of the historic centre of Rome, between the Opera House and the last bastion of the Diocletian Baths. It is within walking distance to Termini, the main railway station where taxis, buses and the subway can be taken to all places of interest. From Hotel Columbia every major monument and tourist attraction is easily reached by a short walk.
Teatro dell'Opera di Roma, Rome Opera House, Didone ed Enea, Dido and Aenaes, Henry Purcell, Sasha Waltz, Rome What's on September 2016, Hotel Columbia's Neighborhood, Vicinanze dell'Hotel Clumbia,
18377
post-template-default,single,single-post,postid-18377,single-format-standard,bridge-core-2.8.9,qode-page-transition-enabled,ajax_fade,page_not_loaded,,vertical_menu_enabled,qode-title-hidden,side_area_uncovered_from_content,qode-theme-ver-27.3,qode-theme-bridge,disabled_footer_bottom,qode_header_in_grid,wpb-js-composer js-comp-ver-6.7.0,vc_responsive,elementor-default,elementor-kit-19532,en 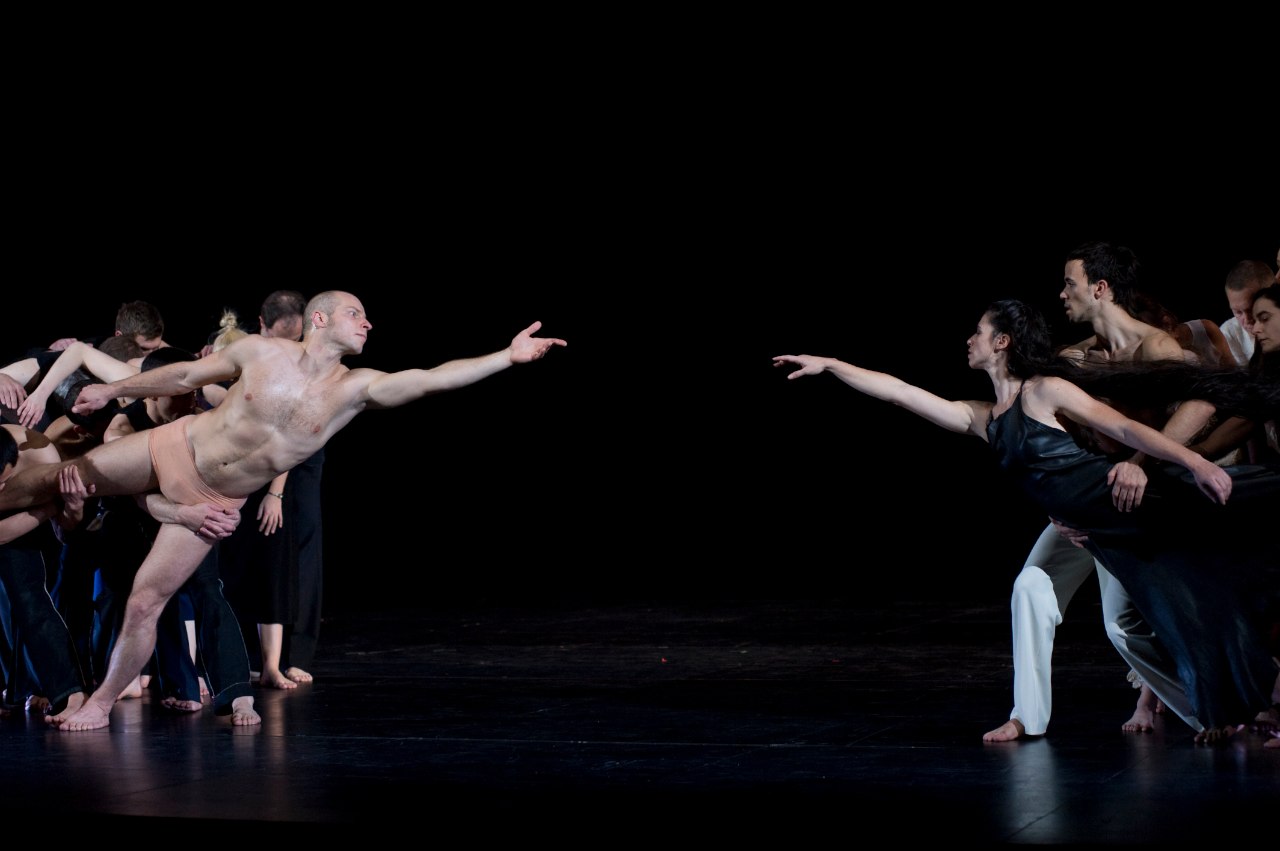 Opera in a prologue and three acts

Libretto by Nahum Tate
The story is based on Book IV of Virgil’s Aeneid. It recounts the love of Dido, Queen of Carthage, for the Trojan hero Aeneas, and her despair when he abandons her. 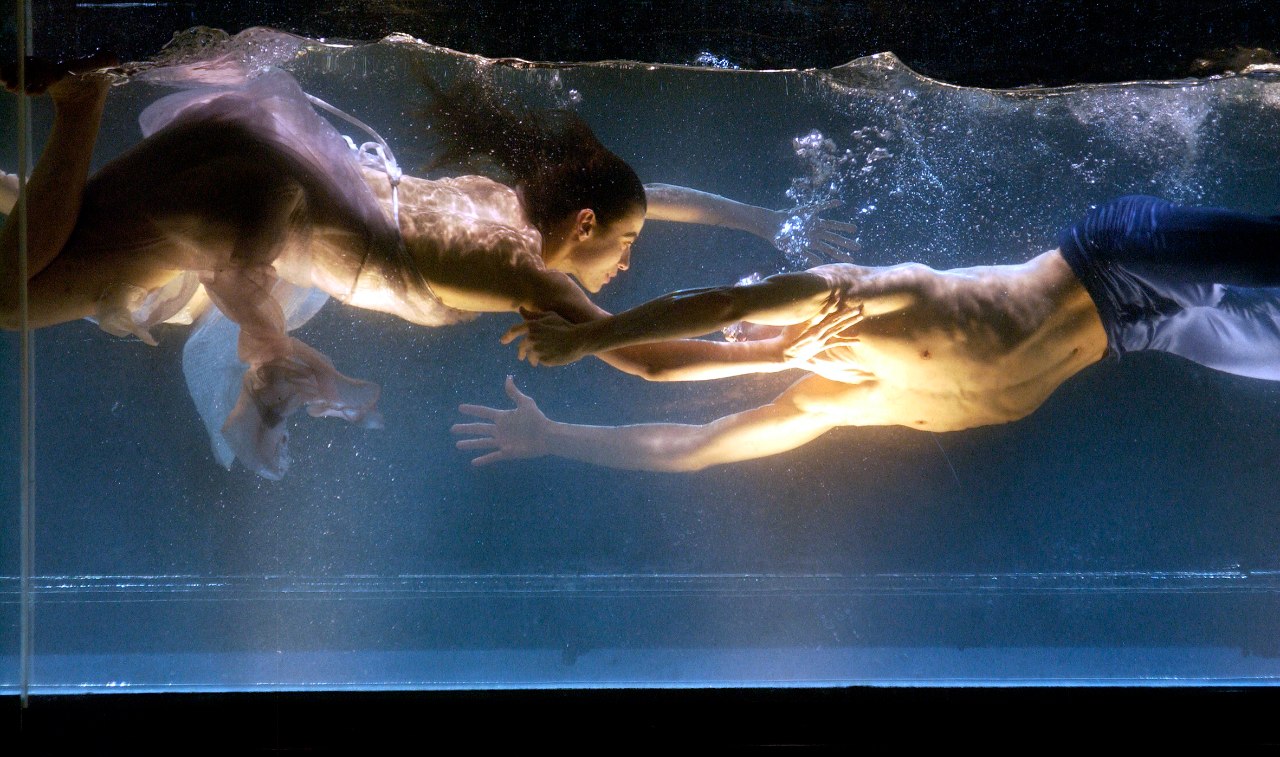 The opera opens with Dido in her court with her attendants. Belinda is trying to cheer up Dido, but Dido is full of sorrow, saying ‘Peace and I are strangers grown’. Belinda believes the source of this grief to be the Trojan Aeneas, and suggests that Carthage’s troubles could be resolved by a marriage between the two. Dido and Belinda talk for a time—Dido fears that her love will make her a weak monarch, but Belinda and the Second Woman reassure her that “The hero loves as well.” Aeneas enters the court, and is at first received coldly by Dido, but she eventually accepts his proposal of marriage.

Scene 1: The cave of the Sorceress

The Sorceress/Sorcerer is plotting the destruction of Carthage and its queen, and summons companions to help with evil plans. The plan is to send her “trusted elf” disguised as Mercury, someone to whom Aeneas will surely listen, to tempt him to leave Dido and sail to Italy. This would leave Dido heartbroken, and she would surely die. The chorus join in with terrible laughter, and the Enchantresses decide to conjure up a storm to make Dido and her train leave the grove and return to the palace. When the spell is prepared, the witches vanish in a thunderclap.

Scene 2: A grove during the middle of a hunt

Dido and Aeneas are accompanied by their train. They stop at the grove to take in its beauty. A lot of action is going on, with attendants carrying goods from the hunt and a picnic possibly taking place, and Dido and Aeneas are together within the activity. This is all stopped when Dido hears distant thunder, prompting Belinda to tell the servants to prepare for a return to shelter as soon as possible. As every other character leaves the stage, Aeneas is stopped by the Sorceress’s elf, who is disguised as Mercury. This pretend Mercury brings the command of Jove that Aeneas is to wait no longer in beginning his task of creating a new Troy on Latin soil. Aeneas consents to the wishes of what he believes are the gods, but is heart-broken that he will have to leave Dido. He then goes off-stage to prepare for his departure from Carthage.

Scene 1: The harbour at Carthage

Preparations are being made for the departure of the Trojan fleet. The sailors sing a song, which is followed shortly by the Sorceress and her companions’ sudden appearance. The group is pleased at how well their plan has worked, and the Sorceress sings a solo describing her further plans for the destruction of Aeneas “on the ocean”. All the characters begin to clear the stage after a dance in three sections, and then disperse.

Dido and Belinda enter, shocked at Aeneas’ disappearance. Dido is distraught and Belinda comforts her. Suddenly Aeneas returns, but Dido is full of fear before Aeneas speaks, and his words only serve to confirm her suspicions. She derides his reasons for leaving, and even when Aeneas says he will defy the gods and not leave Carthage, Dido rejects him for having once thought of leaving her. After Dido forces Aeneas to leave, she states that “Death must come when he is gone.” The opera and Dido’s life both slowly come to a conclusion, as the Queen of Carthage sings her last aria, “When I am laid in Earth”, also known as “Dido’s Lament.” The chorus and orchestra then conclude the opera once Dido is dead by ordering the “cupids to scatter roses on her tomb, soft and gentle as her heart. Keep here your watch, and never never never part.”