Gianni Berengo Gardin
Hotel Columbia is conveniently situated in the heart of the historic centre of Rome, between the Opera House and the last bastion of the Diocletian Baths. It is within walking distance to Termini, the main railway station where taxis, buses and the subway can be taken to all places of interest. From Hotel Columbia every major monument and tourist attraction is easily reached by a short walk.
hotel, albergo, rome, roma, center of rome, roma centro, termini, stazione, railway station, turism, turismo, camere, rooms, terrace, terrazzo, ancient rome, roma antica, diocleziano, colosseo, coliseum, booking, teatro dell'opera, monuments, monumenti
18268
post-template-default,single,single-post,postid-18268,single-format-standard,bridge-core-2.8.9,qode-page-transition-enabled,ajax_fade,page_not_loaded,,vertical_menu_enabled,qode-title-hidden,side_area_uncovered_from_content,qode-theme-ver-27.3,qode-theme-bridge,disabled_footer_bottom,qode_header_in_grid,wpb-js-composer js-comp-ver-6.7.0,vc_responsive,elementor-default,elementor-kit-19532,en 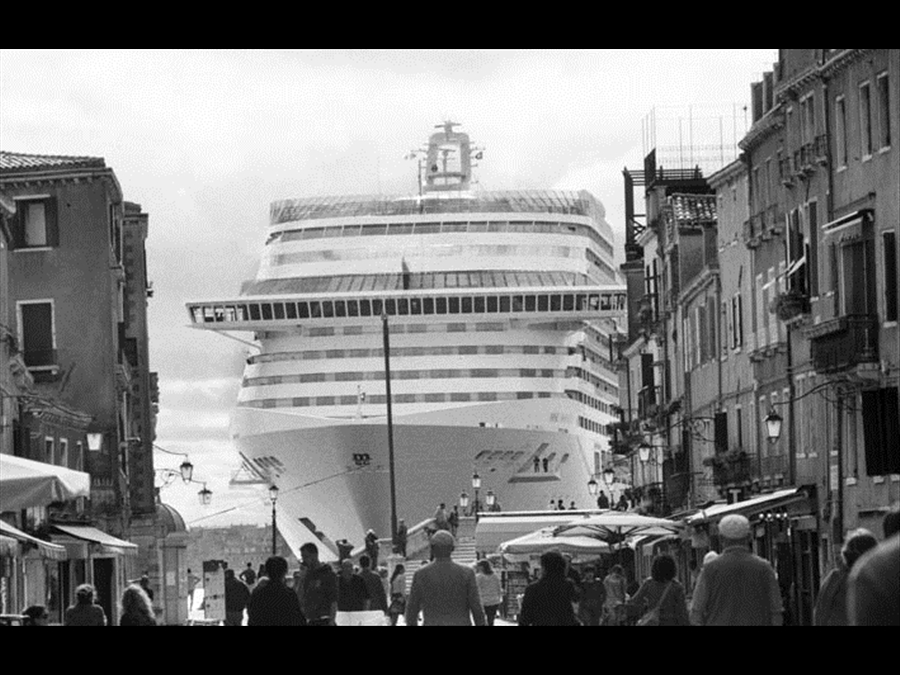 Vera Fotografia (True Photography) reviews the long career of Gianni Berengo Gardin, the photographer who has managed to capture the spirit of our era and our country possibly better than any other over the past fifty years. His life and work are a clear and definite choice of sides: as a photographer he is unfalteringly devoted to recording reality in the round, leaving no stone unturned.

The exhibition hosts his most important reportages, pairing his best-known work with other pictures that are either little-known or even previously unpublished, offering new keys to interpret his work and, through that work, to understand the role as a conscious vision of the reality of the past fifty years that only “true photography” can offer.

In Berengo Gardin’s view, being a photographer means playing an observer’s role and adopting a sympathetic listening stance in the face of reality, a characteristic that he shares with all of the great reporter photographers of the 20th century. And indeed in recent years he has always been in the front line in an effort to tell us what needed changing and what needed celebrating. With his camera he has focused primarily on Italy, on the world of work and its circumstances and changes, recorded the way a seismographer might record an earthquake; or the condition of women, in the north and south of the country, capturing their sacrifices, their expectations and their emancipation; or the world apart peopled by the gypsies, to whom he has devoted much time, much love and countless books.

“When I take photographs”, Bergeno Gardin said, “I like moving, moving about. I don’t say I like dancing the way Cartier-Bresson did, but at the same time I try to be as invisible as possible. When I have to tell a story, I always aim to start from the outside, to show where a village is and what it looks like, to go into its streets, then its shops and its houses to photograph objects. That’s the thread; it’s a logical, normal method that’s useful for discovering not just a village but also a city or a country. It’s good for discovering and for getting to know mankind”.

Roughly 250 photographs, vintage 30 x 40 prints, are broken down into sections entitled: Venice, Milan, The World of Work, Lunatic Asylums, Gypsies, Protest, An Italian Story, Portraits, Figures in the Foreground, Home and The World and From Landscapes to Outsize Ships. The rooms also host 24 large prints: photographs chosen and commented on by friends, intellectuals and colleagues – fully-fledged “author’s” comments.